The power and energy industry is clubbed together with different industries like fuel, petroleum, gas, coal and nuclear power industries. In order to have an increase in the economy there is a need to have constant production as well as consumption in this industry. The activities carried out in this field are that of utilizing the goods, transportation of goods , knowledge of running machines in order to generate the power resources.

This industry requires candidates for transporting, researching, engineers, policy makers as well as economists who can mark the trend of this industry.

India is the fifth largest energy consumer in the world with about 45 per cent of its requirement being fulfilled by the domestic oil and gas industry. 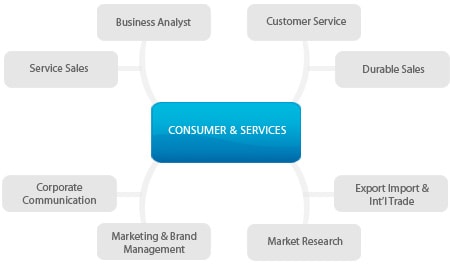 Get connected with us for your hiring need.
Share details at

Looking for a job?

Looking for a change in job? Submit your resume at